Esperanto : A Language To Unite Humanity

Esperanto is a common language that allows ordinary people (NOT politicians) to have cross-national conversations.

Have you ever heard of Esperanto? I certainly had not, until recently, when it kept re-entering my world and I kept putting it “on the back burner”. Weeks, maybe months went by and I could no longer ignore the Esperanto-nudging. I stopped what I was doing, and took a look at Esperanto. I was intrigued indeed!

Here is what I have experienced so far from exploring the world of Esperanto:

Esperanto is a fairly new language, created in 1887 by Dr. L. L. Zamenhof. It allows people to speak different native languages to communicate, while at the same time, retain their own languages and cultural identities. Esperanto is an easy language for most people to learn, due to its logical, regular design.

Why did Dr. Zamenhof create Esperanto?

Dr. Zamenhof grew up in Bialystok, Poland, where different peoples were not separated by a geographical barrier, but by a cultural and language barrier. While he realized that a common language would not end the cultural barrier, it would enable ordinary people, not politicians, to have cross national conversations. To this end, he created Esperanto.

Esperanto is an international language that was created to be a fair communication tool. It eliminates language barriers. Allows for everyone to communicate internationally, from a basis of mutual respect and understanding. Esperanto is not to replace other languages, but rather to “bridge” between different language communities. 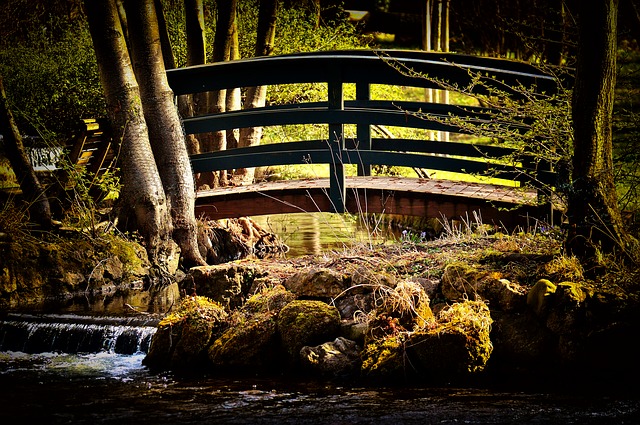 Esperanto is easy to learn because there are few grammar and phonetic rules. The rules are exception free, meaning that you can depend on the rules being constant and not sporadic. That alone helps to make learning Esperanto quicker and easier than any other language. Studies have shown, when we learn Esperanto first, other languages are learned more easily and quickly.

Spelling is simplified due to each letter having only one sound and can only be spelled one way. Grammar is graceful with only a few rules to follow and with NO exceptions to those rules. Vocabulary is based from 500 root words, which gives your vocabulary over 5000 words, including for concepts that can’t be expressed in other languages.

Esperanto has a huge enthusiastic community. There are many multicultural events especially for meeting others. Every day there is an event somewhere in the world. The internet benefits Esperantists (Esperanto speakers) for they are a worldwide community that loves to communicate. Esperantists make conscious decisions to become available to international friendships. Friendships are generally made after the first encounter.

The Esperanto flag stands for hope (green)
of the five continents united (5-pointed star)
in common understanding and peace (white).

How else is Esperanto different from other languages?

Esperanto is neutral. It does not belong to a specific country or ethnic group. It is politically and socially neutral. Esperanto belongs to the whole of humanity. All who uses Esperanto are “on an equal linguistic footing with all other users of the language”. What results is an “impressive spirit of friendship and fellowship among Esperanto speakers”.

Esperanto does not replace any native language. It is a language of communication. Esperanto is a “tool for a better society and to organize events and cultural life for the community”.

Did you know that….

Taken in part from Some basic info – esperanto.org

Esperanto is a fairly new language, created to unite humanity. It is easy and fast to learn. Uniquely, it is a neutral language and not for politicians. The language is a threat to those who are opposed to Unity. Esperanto is spreading wide and fast across the world, with millions using it today.

How about you? Do you have interest in exploring Esperanto further? I sure do and I have set out on a quest to find the best online learning platform that fits me. Along the way, I  will share these with you, in case someone else wants to explore/learn the language. Seriously though, did you know about Esperanto? Do you find the language to be as intriguing as I find it to be? Give me a shout below, for I am very curious to know.

Thank you for reading and being part of my world,
ren

This site uses Akismet to reduce spam. Learn how your comment data is processed.